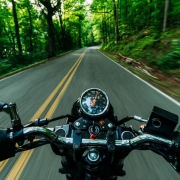 The country is full-fledged in the middle of a pandemic. Some areas remain shutdown; others have restricted hours or operation standards for business. Numerous have regulations against group sizes.

This grasp to control the spread via restrictions comes with a natural consequence: reduced road traffic. With fewer people on the road, there should be more infrequent accidents, right?

At first glance, this logic is accurate, but there is more to the story. The restricted nature of life opened the door to increased popularity in the open-air freedom of motorcycle riding, an activity 27 times more likely to have a fatal accident than its passenger car counterpart.

Motorcycle riding up during covid19 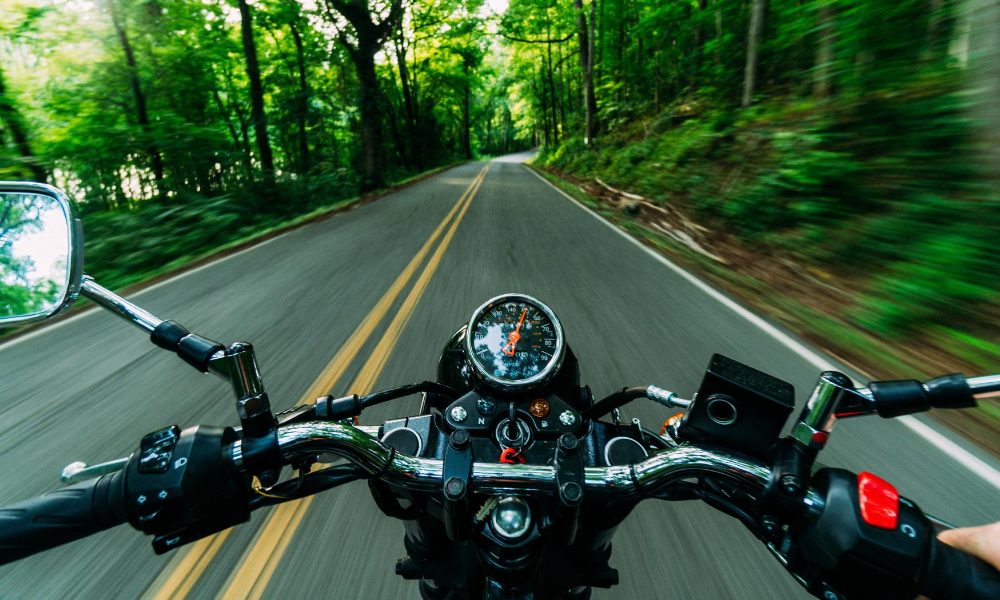 In March, Erik Pritchard, head of the Motorcycle Industry Council, indicated motorcycle sales themselves were down from 2019 but not nearly as much as car sales. Although seemingly negative news, the overall feeling remained positive due to the increase in powersports sales. Within the first quarter of 2020, powersports, which is a group containing motorcycles, outperformed the last three years.

Pritchard explains the reason behind the increase in interest of powersports. “For persons who might have thought before, ‘I don’t know about powersports. That could be dangerous.’ Well, does your thinking change when you could go outside and can get sick and die from having been breathed on by the wrong person, or touched the wrong surface? You start thinking about whether there are some things you’ve been really wanting to do. When you’ve been stuck inside for the past few months, you are probably willing to do some new things, especially if the risk is something [you] can control, or at least help control by wearing protective gear.”

Ducanti Motorcycles of North America’s Jason Chinnock expanded on the notion. “Riding a motorcycle is less expensive, more efficient, and often faster than commuting by car. COVID-19 has caused consumers who may have waffled about getting on a motorbike to reassess the risk.”  By the end of May Pritchard stated that sales had picked back up and surpassed 2019 numbers.

With the increase in motorcycle sales during COVID19, classes should be skyrocketing. Unfortunately, this sudden increase combined with the shutdown of many businesses has created a situation where classes are difficult to book. For example, some Motorcycle Safety Foundation classes were sold out in many states through July.

Because each state is working through the pandemic individually, motorcycle education is bearing the brunt. While some classes were simply sold out, others canceled. In Chicago, Harper College released a June 26th statement that it canceled its Cycle Rider Safety Training Program through at least August 16th. Some dealerships are attempting to make up for the lack of classes by offering their own or upping the number of class listings.

Social distancing is a hurdle in scheduling classroom time, causing what could have been a full class to be limited to only six students. Online opportunities for a part of the course is an option, but some found Zoom accessibility was difficult with older riders. It is a non-option for those without computers or internet connectivity.

According to RoadRacerz.com, 92% of all motorcycle accidents involve someone self-taught. It is pressing riders find a way to obtain the education they need before ever getting on the bike. Proper training must find a way around the roadblocks, especially with so many new riders amidst a pandemic. 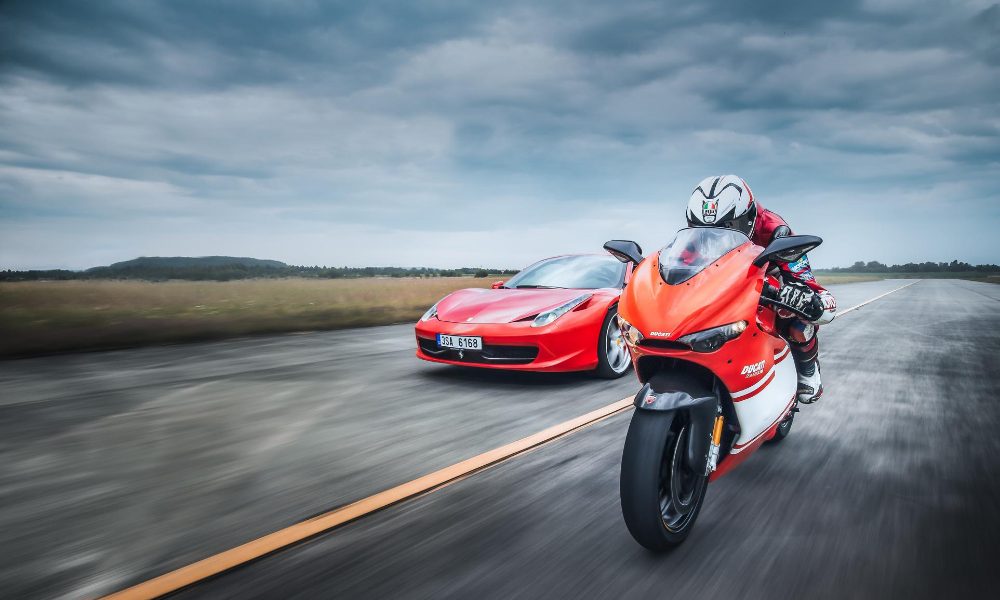 At first glance, the motorcycle and passenger car stats provide hope. Lockdown means less driving. The natural consequence of less people on the road is decreased accidents, right? Not exactly.

While fewer motor vehicle accidents are on paper, when taken into account the total miles driven, there are more accidents per mile. The National Safety Council compared data from 2020 to 2019. Fatality rates jumped 14% in March 2020 compared to March 2019. Miles driven dropped over 18% in the same time period.

In Washington, April saw more motorcycle fatalities than it had in over a decade. Acting Director of the Washington Traffic Safety Commission, Pam Pannkuk, said, “We are concerned about the death of so many motorcyclists in 2020 with the traditional riding season yet to come.”

Washington is not alone. In Arizona, motorcycle fatalities jumped from 5 to 17 in a comparable period. Reports describe nearly a dozen states showing this disturbing trend: lighter traffic and higher death rates per mile.

During a pandemic, drivers are likely to be both distracted and stressed, causing decreased focus when driving. Washington State Patrol released a statement on May 20th regarding the concerning factors of motorcycle accidents. They observed that in almost all their fatalities, speeding was a common determinant. They detailed cyclists and motorists both clocking at above 100 mph.

Excessive speed is not limited to Washington. CNN reported that states across the nation are observing an increase in dangerous driving speeds, with most major cities reporting drivers exceeding 100 mph. Some cities like Chicago and Des Moines are showing speeds 75% higher than pre-Covid19. The increase in accidents from excessive speed puts an unneeded strain on hospitals.

The Washington State press release detailed that aside from speeding, a lack of motorcycle training and driving while impaired were contributing factors in numerous accidents. While drinking and driving is a known cause of accidents in all types of vehicles, it is even more pronounced in motorcycles. Nationwide sales of alcohol are at significantly higher levels than pre-Covid-19. To those getting on a bike or in a car for a joyride that night, that is troubling data.

RoadRacerz.com reports alcohol is present in half of all deadly motorcycle accidents. About 28% of fatally injured motorcyclists had a blood alcohol concentration of .08%, which is the limit of legal impairment. 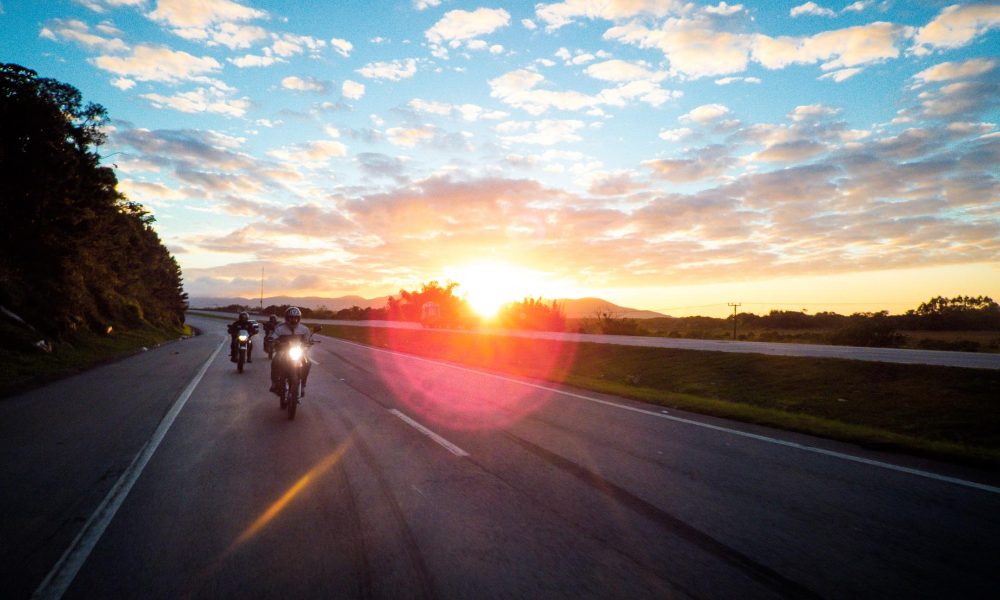 Motorcyclists are, without question, at an increased risk for injury or fatality compared to their car-driving counterparts. While some of this is their own doing, such as driving while impaired, other times, it is due to a misjudgment on another’s part. This error is commonly observed when a car makes a left turn, misjudging both the distance between themselves and the motorcyclist and the speed of travel.

The more motorcyclists are aware of accident facts, the more prevention they can take to protect themselves from becoming a stat. 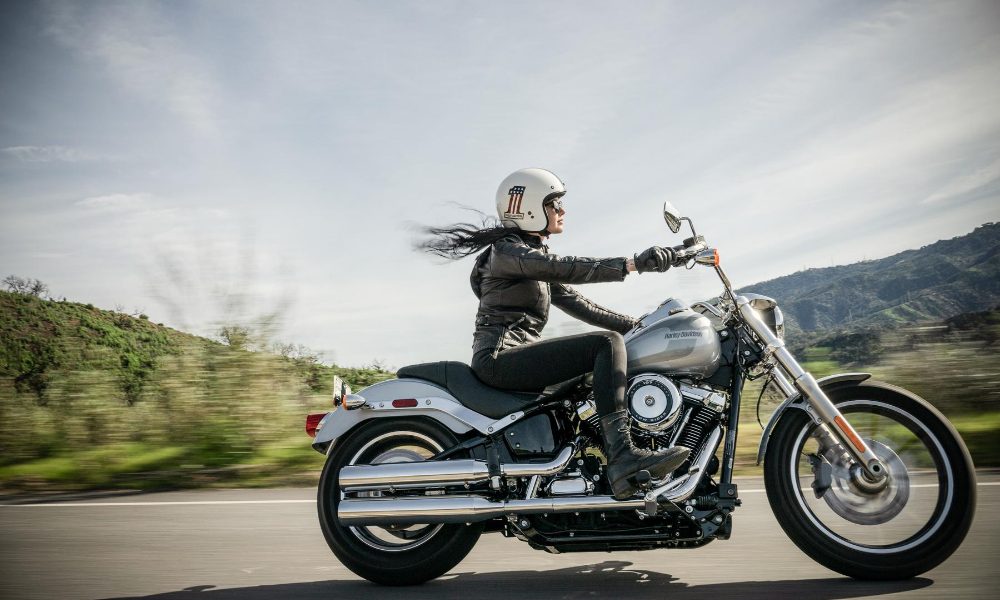 With so many facts painting a bleak picture for motorcycle riders, safety is of utmost importance. This is a unique moment in life. Pandemic stress causes difficulty concentrating and sleeplessness, increasing the risk of motorcycle and automobile drivers. This by-product of Covid-19 punctuates the importance of keeping additional safety tips at the forefront.

At The Hayes Firm, we understand the freedom experienced by climbing onto a motorcycle and letting your spirit travel with the wind. We also acknowledge that sometimes, at no fault of your own, what started as a joyride can come to an abrupt stop, leaving injury and devastation. Accident victims and their families should not have to struggle with navigating this situation, especially given the concern with the current global pandemic.

Let us help. The Hayes Firm teams you up with lawyers seasoned in combating cases like yours. Instead of searching through internet profiles to find an attorney with the most fitting experience, we do that for you.

If you or a loved one has been injured riding, contact us today.