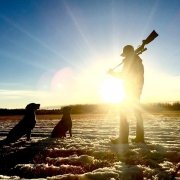 Hunting accidents, while uncommon, leave devastating consequences. The steps you take following such an occurrence determines how you navigate the aftermath of such an unfortunate event.

Substantial injuries are an inherent risk in hunting. Consider the environment encompassing hunting: camouflaged individuals utilizing tools intended to end life, often from high areas or through mud, wet, or dark landscapes. Complicate this scenario with defective equipment, damaged tree stands, or a faulty gun, and the ingredients for a disaster are nicely packaged ready for the baking. 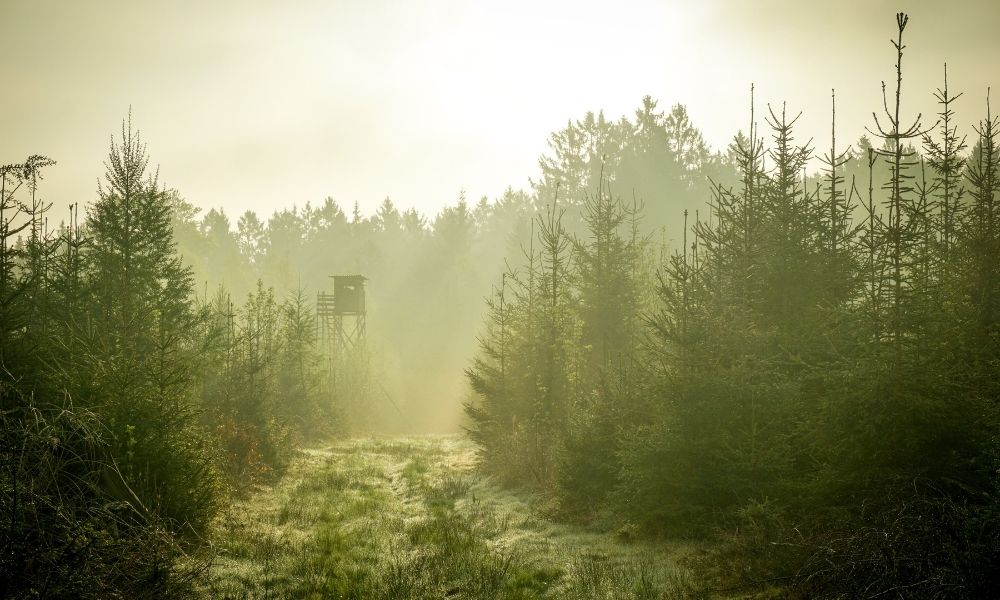 What is the first image you picture when imagining a hunting accident? Likely you envisioned an unfortunate misfiring of a gun. Unfortunately, these are hardly the sole risk.

Tree stands, crossbows, and defective equipment contribute to injury risk, with tree stand injuries most likely to occur. According to NRA’s American Hunter, long-term hunters partaking in the sport from late summer to early winter over fifty years have chances of injury as follows: falling (tree stands) – 1 in 20; bowhunting – 1 in 36; and gun hunting: 1 in 91. 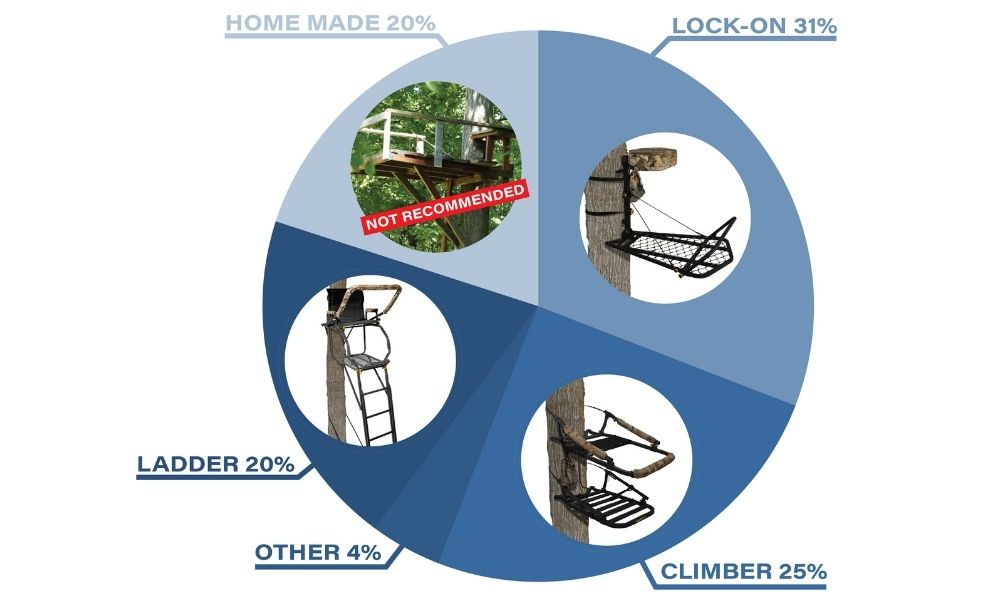 According to the Tree Stand Safety Awareness Foundation (TSSA), there are five main categories of tree stand accidents:

Lock-on stands encompass 31% of the accidents, followed by climber stands holding 25%. Ladder stands and homemade stands tie at 20% each. Injuries sustained from falling have included death, loss of limb, paralyzation, penetration of organs or tissues, fractures, and sprains.

According to the National Electronic Injury Surveillance System (NEISS), tree stand injuries have decreased significantly since 2010. In 2010, 5598 injuries needed emergency room care, whereas only 1937 injuries of the same severity were reported in 2019, a 65.4% decrease. This downward slope is at risk of being cut short with a newfound interest in hunting.

The TSSA strives to address the inherent risks of being strapped to a tree, far above a safe landing. The 501C3 non-profit aims to ensure each hunter comes home safely and uses education, promotion, and best-practices to push their message. Unfortunately, equipment fails, and some hunters declare the mantra, “it won’t happen to me.” Yet, tree falls remain the top cause of injury and death to deer hunters.

Harnesses are crucial to preventing injury. In most of the accidents reported, the hunter was not wearing a harness. Other injuries proved a harness was worn but not engaged at the time of the fall. In separate cases, the harness was improperly stitched together and broke apart. Harness insistence is fundamentally essential, emphasized by the lack of federal oversight in the manufacturing of tree stands and numerous recalls. 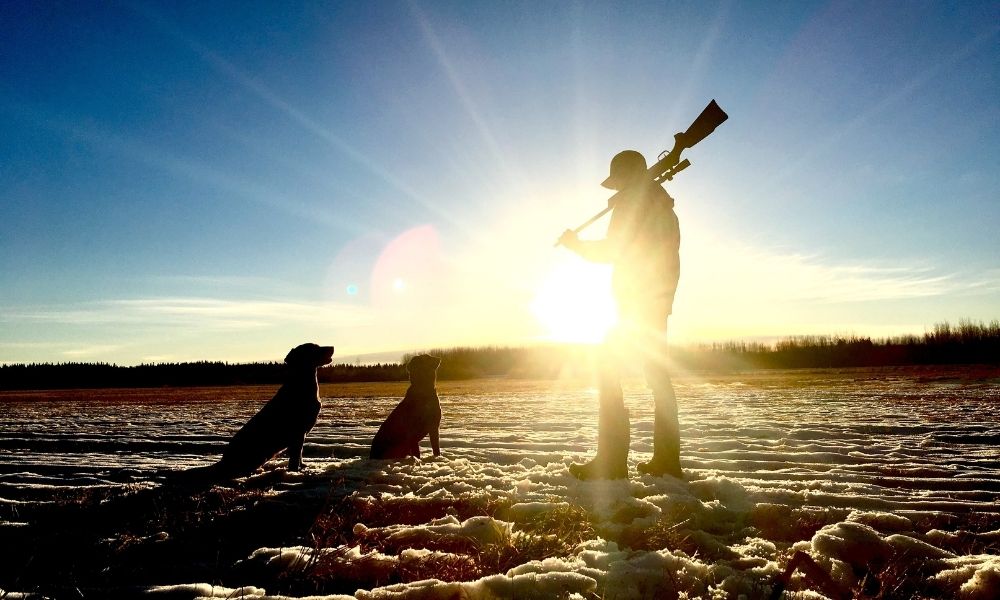 Aside from tree stand falls, hunters have plenty of other obstacles to outsmart. A firearm is a risk but also dangerous is the byproduct of shrapnel from the gun or a fellow hunter’s rifle. The shrapnel and debris from not just firearms but also trees pose a real hazard to hunters.

Landscape proves another opportunity for hunting accidents. With uneven pavement on ATV trails, even those with experience driving these types of vehicles chance injury. Put an inexperienced driver in the seat, and the likelihood of an accident heightens.

Lakes or other bodies of water provide another danger: drowning. Hunters may use boats to carry game. If it should capsize, an inexperienced swimmer risks drowning. Keep in mind even experienced swimmers will likely struggle under the weight of hunting gear and heavy boots.

In any environment, animals are unpredictable and, therefore, a risk. The scent of an animal freshly shot may draw larger animals to the hunter. Sometimes a hunted animal is merely injured and not killed, leading to a potential lashing out at the hunter as he approaches.

Finally, the land may not be land open for hunting. Property owners who do not believe hunters have a right to be on the grounds may become aggressive or threatening while enforcing their property rights. They may also be startled by a person with weapons in their yard.

Careless or reckless behavior is the reason behind many incidents. Believing one cannot or won’t be hurt is a prime example of irresponsible behavior. When engaging in a sport with the potential to cripple or end life, a hunter’s attitude toward safety is of utmost importance.

Alcohol or drugs may be a factor in the reason behind a hunting accident. Using mind-altering substances while hunting unquestionably falls into the category of negligent behavior. With the recklessness produced by drugs and alcohol, a wrong split-second decision could easily be the future impairment or death of a fellow hunter.

Whether due to just goofing around or being under the influence, the inappropriate handling of hunting equipment is responsible for many accidents. Rushing with a tree stand could cause a hunter to slip or fall. Without being mindful of the safety of a gun, a quick, tragic firing could quickly occur.

One group which shrugs off the risks of hunter accidents appears to be the sellers of hunting products themselves. The mentality is if a person is purchasing hunting equipment, they ought to know and absorb the risks with such an investment. What, though, of the case when a hunter purchases equipment, uses caution and appropriate behavior, and yet, the product is defective?

A rifle firing when the trigger is not engaged may be a fatal accident to a nearby hunter. With tree stands, a faulty stand’s welding job or design could result in a 20-foot drop. A harness with weak stitching could be what causes a hunter’s literal downfall.

Emotional toll of a hunting accident 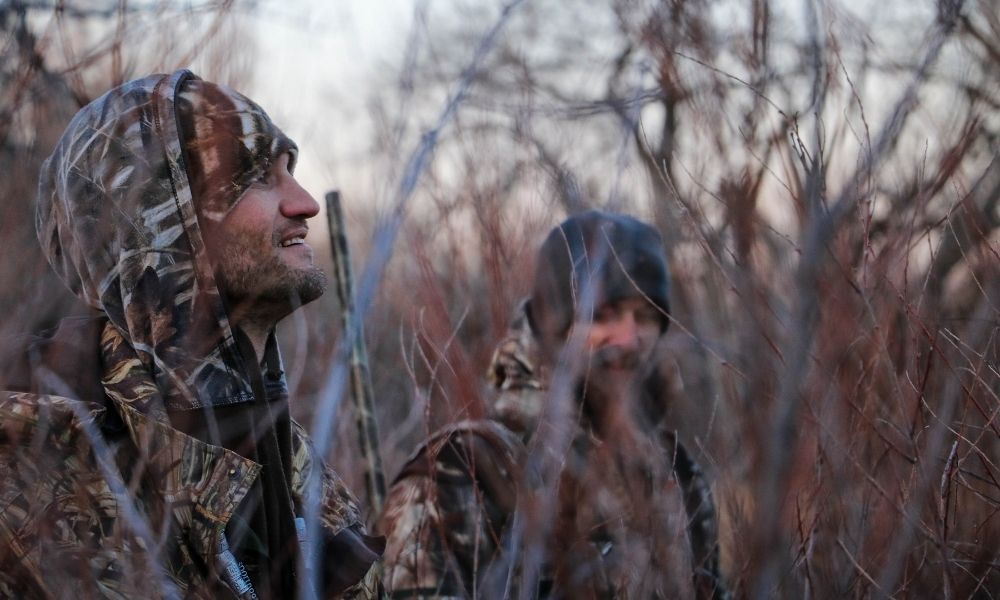 Hunting has become something of a social activity. People tend to go out with close friends, a father and a son, or other family members. Imagine the devastation if a gun misfires, wounding a person you consider one of your closest friends or family members. Taken further, the unimaginable grief of a parent accidentally killing a child is without measure.

These close relationships may cause individuals to resist seeking help. However, in the case of defective equipment or faulty firearms, not reaching out for legal assistance is the difference between compensation for covering hospital, funeral bills, or lost income. At the least, it may be what forces the manufacturer to address the issue of a defective product.

Covid19 and the rise of hunting

This new growth is excellent for the sport, but with more novice hunters, the opportunity for injury increases. Many took training courses at home. Time will tell if this method effectively prevents injuries and pushes safety as an in-person course. With any discipline, newer participants tend to make mistakes, and future statistics will show if this equates to more hunting accidents.

Who is at fault for the accident? 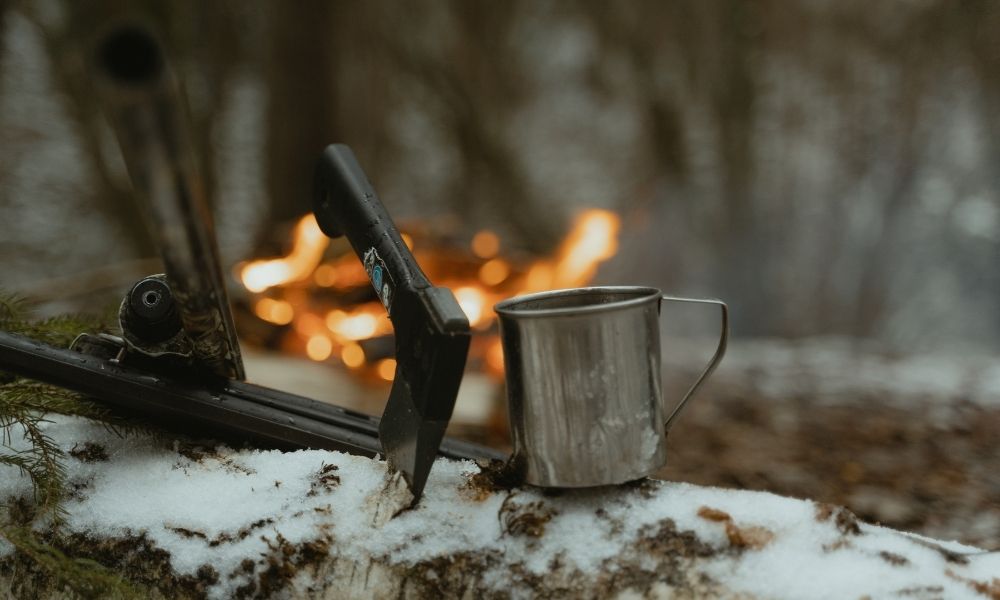 Before an accident can take place, ensure you are not the liable party. Follow safety rules, wear protective clothing, and use gear to keep yourself safe. Abide by safety precautions when working with firearms, act responsibly, and never hunt while under the influence of alcohol or drugs, including prescription drugs. Obtain permission before hunting on anyone’s private property.

While a hunting accident is stressful enough, a hunter who denies any liability complicates the matter. If another hunter injured you, they might try to shift the blame by claiming you caused your own injury or lying about details. If the hunter who hurt you is a friend or a family member, you may find yourself conflicted on the next steps and reluctant to work with a lawyer.

Before placing blame, courts consider if the hunter who caused the injury was under any influence. They look at the experience level and what happened after the injury. They will also examine property owners to judge that they acted within reason while defending their property.

Perhaps it was not even the hunter’s or property owner’s fault. Maybe the product was defective, and the manufacturers have some liability for the resulting injury. Defective ammunition, ladders, safety harnesses have all been in prior claims. Attorneys with experience handling hunting accident claims will know how to navigate the seller’s denial of responsibility.

Hunting accidents happen. At The Hayes Firm, we match your case with lawyers experienced in fighting for compensation for this very situation. If the fault lies with another hunter, the property owners, or the manufacturers, you may be entitled to compensation for your injuries.

While you recover, we handle the hunting laws and specifics of your case. We are here to help you as we have helped other victims of hunting accidents. Contact us today.