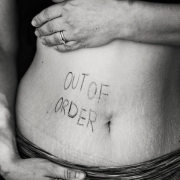 On August 20, 2020, Bayer released a statement announcing 90% of the U.S. Essure claims would be resolved with a 1.6 billion dollar payout. At the time of the press release, there were a total of 39,000 claims of device-related injuries. Bayer stated the settlement requires claimants to dismiss their case or not file and made sure to point out this was not an admission of wrongdoing or liability.

Created in 2002, Essure is a device used for female sterilization. The birth control device, two two-inch-long coils made of nickel, titanium, platinum, silver-tin, stainless steel, and polyester fibers, is inserted into each Fallopian tube by a catheter passed from the vagina through the cervix. Over the course of three months, tissue forms around the coils preventing sperm from reaching released eggs. This method is appealing as no cutting or burning is necessary for insertion, the procedure is quick, and the device is hormone-free.

At the end of 2018, Bayer stopped producing Essure, and practitioners were allowed up to one calendar year to use the remaining devices. As of December 2019, any remaining unused devices were returned to Bayer. Other countries stopped the selling of Essure at the end of 2017. About 750,000 devices have been installed in the United States. 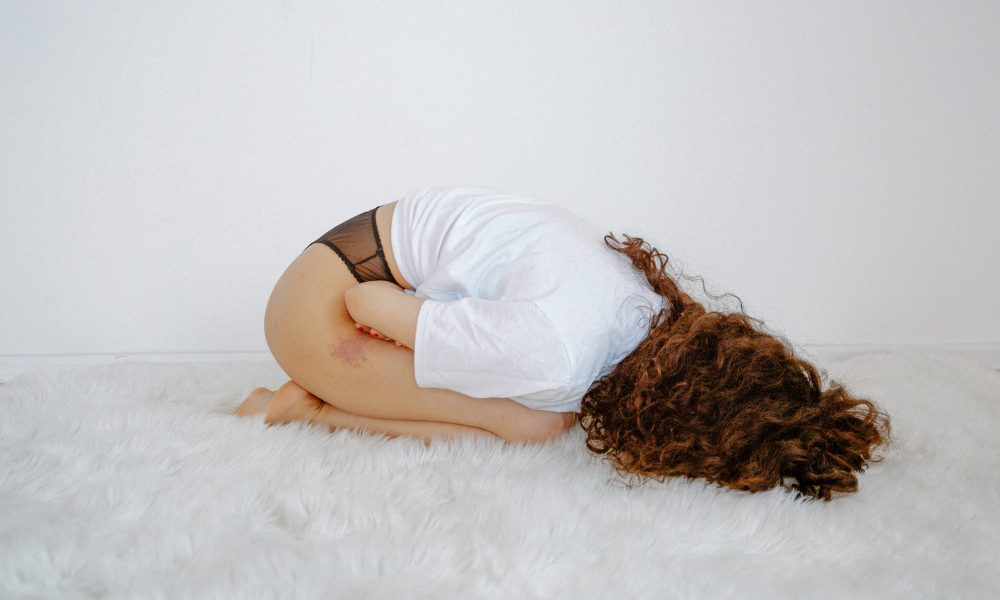 While Bayer claims there are no issues with Essure, some users have described severe side effects. The lawsuits reveal the coils have pierced the tubes’ walls or migrated from the fallopian tubes, potentially injuring other organs. While not a complete list, users of Essure reported the following are issues:

According to the Mayo Clinic, if you have not experienced side effects, you can continue to use the Essure device to prevent pregnancy. However, if you are experiencing pain or any other symptoms, it is necessary to speak with your doctor. Removing the device may require surgery.

The FDA released an extensive study into the issues reported with Essure from 2002 through 2019. Bayer submitted over 98% of the reports the FDA evaluated. By thoroughly dissecting the 47,000 plus reports submitted, the FDA supplies a thorough evaluation of the known reach of Essure’s damages to the women who trusted its safety.

Angie Firmalino received Essure birth control in 2009 and was met almost instantly with back pain, fatigue, heavy vaginal bleeding, fevers, and pelvic pain. The doctors told her because she was older, mid-30’s, when she had the procedure, her body needed time to acclimate to the device. In 2011, she had surgery to remove the device, followed by a hysterectomy and vaginal reconstructive surgery.

Post-removal, fragments of metal and plastic fibers are still in her body. These pieces cause continued inflammation, pain, and autoimmune disorders. Firmalino describes how she has lost all feeling in her hands and feet aside from a numb, prickly sensation. Beyond losing sense in her extremities, she also lost her jewelry business, energy for favorite activities, and precious time with her family. These side-effects inspired her to create the Essure Problems Facebook group.

Starting as a way to document her experience and warn of the use of Essure to her family, the group soon housed over 19,000 members. The group’s members, self-named “E-sisters” have turned a terrible situation into advocacy with the goal of the FDA taking Essure off the market until it was proven safe. The group educates on how to file an “adverse event report” to the FDA about their experiences. 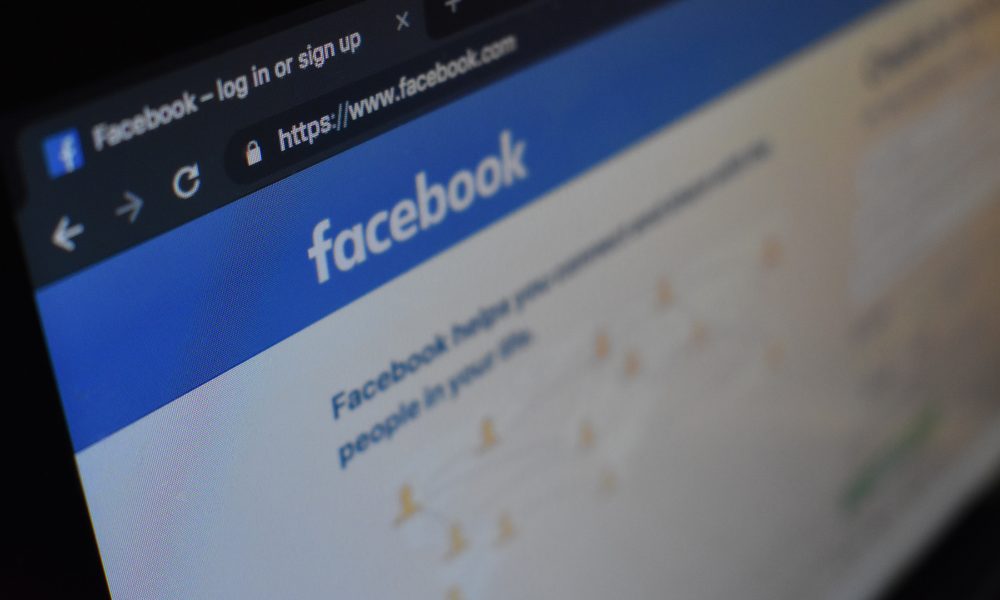 Through numerous lawsuits, it becomes clear the pattern of error was negligence on the part of Bayer and Conceptus, the original manufacturer. Doctors allegedly were not trained on how to properly install the device through a hands-on method. Instead, Bayer provided an “Essure Simulator Training,” of which the company did not verify doctors completed the training before administering the procedure.

Further, the FDA was not notified of adverse events, nor did Bayer reveal over 16,000 device malfunction complaints. As far as marketing the device, the company appeared not to consider the injury reports. Bayer stated its effectiveness and safety in its marketing materials; however, they received federal citations for not disclosing unintended and adverse events such as pregnancy, perforations, or migrations.

Facebook’s Essure Problems and Ohio Essure Sisters group, hosting 42.6 thousand people, allowed women to share their experiences and become policy activists. Essure caught the attention of Erin Brokovich, who, after receiving requests for help from numerous women, created a website giving women a platform to share their stories. Due to much attention generated from the social media groups, the company agreed to $1.6 billion.

Bayer has not conceded that Essure is dangerous. At times, they use preemption to counter any lawsuits. Preemption is the basic idea that state legislature cannot trump federal legislature. In regards to medical devices, the FDA’s rules and procedures are preeminent. If a medical device manufacturer followed the FDA’s rules, it could not be sued for something that goes against the FDA’s law. Because the FDA approved Essure, Bayer has appeared to receive some protection against claims of risks.

Timeline of the FDA and Essure 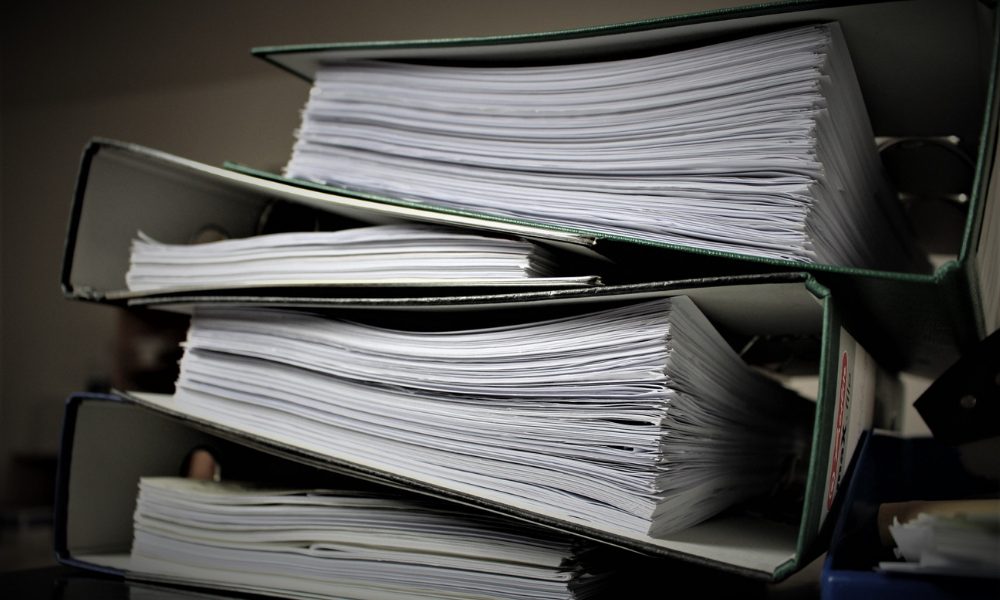 The FDA approved Essure as a Class III PMA device through the PMA review process. The FDA describes Class III devices and the PMA process as follows:

Following raised concerns from patients, the FDA held a meeting to discuss the benefits and risks of Essure. During this meeting, Bayer’s representatives described how Essure came to be the device marketed to the public. The representative further explained the variety of training options for doctors offering Essure and presented information the company had on adverse side effects and consequences of using Essure. During the presentation, testimonies from individuals from various backgrounds contradicted the information Bayer introduced, including one individual who presented slides showing cracks in the metal or imperfections made it the coils compromised.

The FDA announced a boxed warning about the risks of Essure would be added to labeling and issued a mandatory study to evaluate the benefits and risks of the device. The statement indicated a checklist be provided to doctors to discuss the device’s risks with patients.

In a 13 page PDF, the FDA released guidance on a black box warning, as well as a patient decision checklist.

The FDA announced they were reviewing new reports regarding Essure.

The FDA restricted the sale and implementation of Essure to only those health care providers who agreed to review the checklist with their patients, including an area for signature. The FDA also approved Bayer’s labeling and checklist.

Bayer notified the FDA that as of December 31, 2018, they would cease the sale of Essure in the U.S. The FDA released a statement detailing its involvement in keeping the women using Essure safe and informed.

The FDA approved a plan to extend the follow-up period for those involved in the 522 study.

The FDA updated the Essure page to include the most recent study information.

All unused Essure devices are to be returned to Bayer.

Throughout 2020, the FDA continued to update the website with 522 reports. They granted a variance to Bayer and noted, “Essure patients tend to have higher rates of chronic lower abdominal and/or pelvic pain and abnormal uterine bleeding as compared to women who had laparoscopic tubal ligation.” 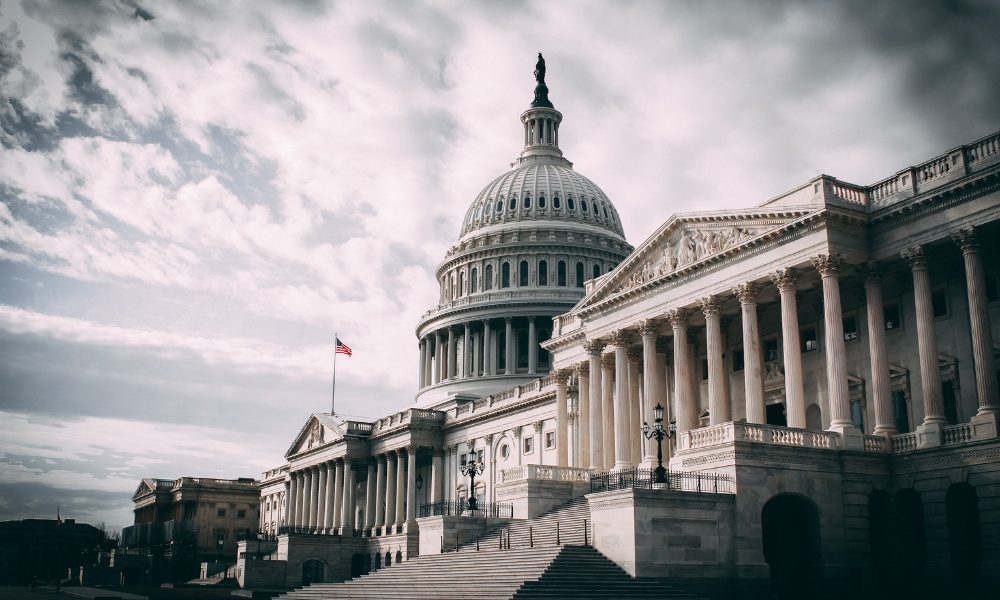 The bill’s purpose is “to direct the Commissioner of Food and Drugs to issue an order withdrawing approval for Essure System.” The bill did not receive a vote and died in Congress.

Named after a stillborn baby delivered after the Essure device punctured the amniotic sac following its failure to prevent pregnancy, the bill seeks to remove the preemptive protections for Class III PMA devices. The bill has a status of “died in a previous Congress” and did not receive a vote.

At The Hayes Firm, we regard the safety of women and all humans as a top priority. Medical malpractice and hasty releases of medical devices and medications to the American people should not be without consequence. Neither should women suffer from devices like Essure or IUDs like Paragard breaking inside of them. To leave the injured alone and in pain to bear the cost is unconscionable.

If you are suffering side effects from the Essure procedure, The Hayes Firm can help. We will direct you to and, if necessary, co-counsel with law firms experienced in fighting Bayer or other medical device manufacturers. A “safe and quick” medical procedure should not result in medical bills, pain and suffering, lost work, and strained relationships.

We are standing by, ready to help. We can’t change what has happened in the past, but we can ensure your voice and story are not silenced in the future. Contact The Hayes Firm today.

The Legal Woes of Elmiron